MAEVE GILLIES is a multi-award-winning artist and designer who grew up in Edinburgh, Scotland, in a family of nationally-acclaimed writers, musicians, academics and politicians. Her mother is Valerie Gillies, one of Scotland's best loved poets. Her father is the renowned Celtic scholar William Gillies, Professor Emeritus of Edinburgh University. Her aunt is the acclaimed Gaelic singer Anne Lorne Gillies, and her great grandfather William Gillies was a founder of the Scottish National Party in 1920.

Inspired by this rich heritage and the spectacular Scottish landscape, Maeve demonstrated considerable artistic and musical ability from an early age. She was six times champion at Scotland's annual music awards, the National Mod, for her performance on the clarsach - the Scottish harp - one of the oldest instruments in Celtic history.

Maeve's passion for jewelry began by chance at age 15, when trying out goldsmithing with a jeweler friend. She went on to complete a traditional training, receiving two degrees in jewelry and silversmithing - firstly from the Edinburgh College of Art in Scotland, then a Masters' Degree from the prestigious Royal College of Art in London. After working across Europe, Australia and Asia in jewelry design, retail and production consultancy, Maeve spent three years as head of design for Domino in England. Domino are the largest Platinum jewelry manufacturer in Europe, supplying 35,000 rings to 5000 customers in 30 countries each year.

Maeve has received numerous awards for her jewelry, including three from the Royal Society for the Arts in London, four from the American JCK Jewelers Choice Awards, plus the prestigious Town & Country COUTURE Award in Las Vegas, USA. 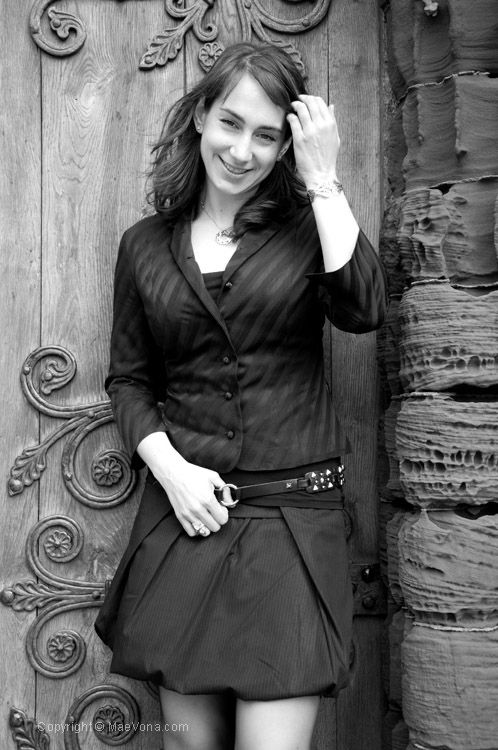 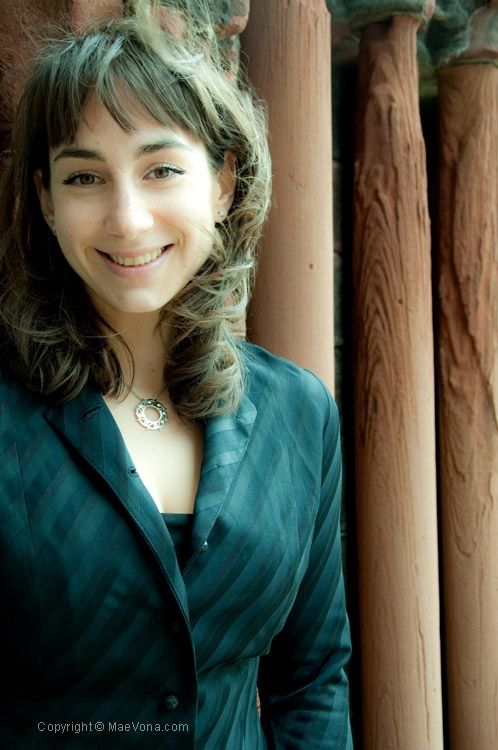 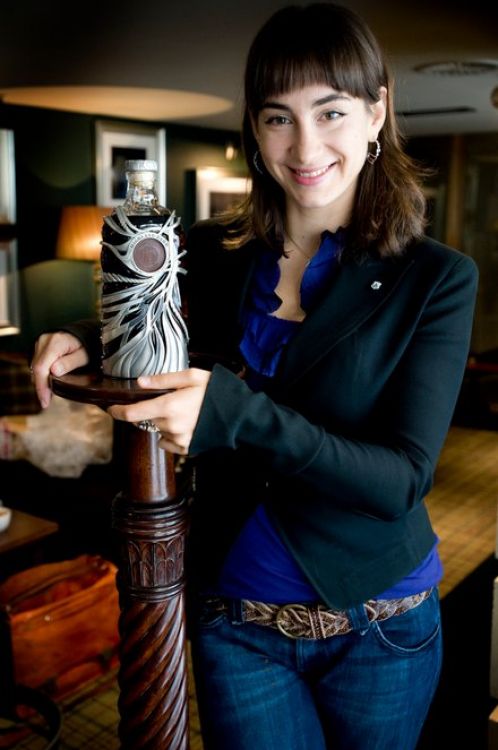 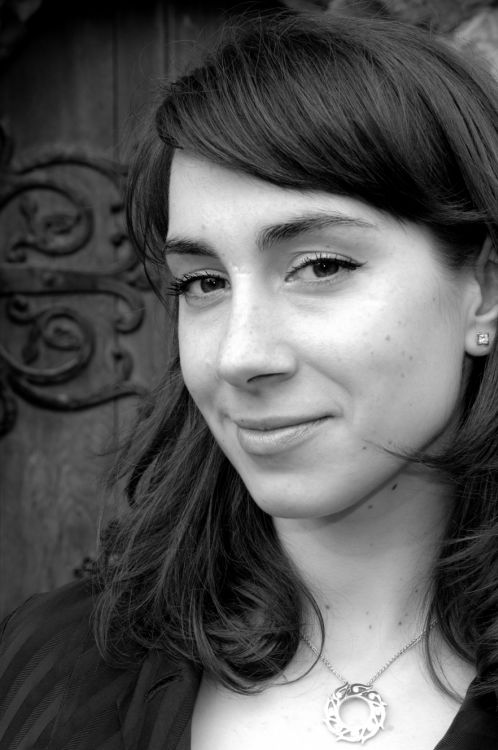 Use this space to compare the products you like. To add a product here, simply click the   icon.